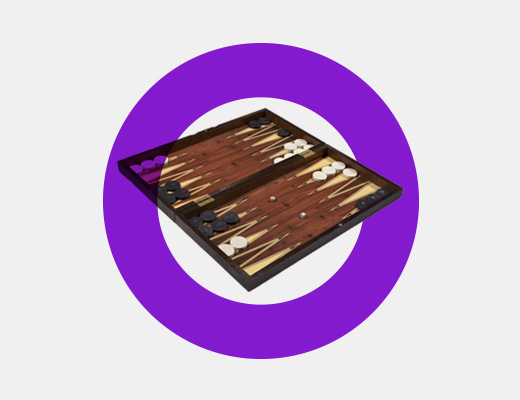 These Terms and Conditions consist of the following sections that apply to the organizers and players of backgammon. These sections are as follows:Fixed GameUse of Gaming Software (external software intervention) Obvious Technical ProblemsRake description.

The following are examples of a “fixed game”: a player intentionally transmits a bet to a friend or other person, a player fraudulently uses a credit card that does not belong to them, a player submits false data during the game in the backgammon room.

According to Vbet terms and conditions, in the case of a “fixed game” the player’s account will be blocked, and any further attempt to recover it or to create a new account will be subject to the current Republic of Armenia legislation. In suspected or confirmed instances of “fixed game”, Vbet reserves the right to:

4. Provide respective information to the relevant authorities, which have the right to possess such information according to the Republic of Armenia Legislation.

5. The winnings will be added to the players’ accounts after the final result has been verified.

If any amounts are mistakenly transferred to the player’s account, the player is obliged to inform Vbet of the irregularity. Any payments acquired due to an incorrect money transfer shall be deemed invalid and returned to Vbet.

3. Return any money lost by an aggrieved person according to the procedure stipulated by the Republic of Armenia Legislation.

4. Require the player to play some games without the use of applications and in the presence of the Professional Committee.

5. Any fraud, deceit and other similar deed, will be viewed by the organization as a dishonest act against another player.

Account holders should be aware that the company takes measures to prevent the use of software, and the players are prohibited from using eXtreme Gammon and other similar types of software.

If there are any technical issues or failures that occur which are the fault of Vbet, then bets are recovered by the decision of a Professional Committee.

If the game was interrupted because of connection interruption or other technical issues on the part of the player, Vbet does not restore any bets.

If an obvious technical issue is taking place in tournaments, i.e. the program does not charge entrance fees or re-buys sums, and the prize fund keeps growing, the organization denounces and disavows the tournament.

Players on our cash backgammon tables players are subject to a fee (rake). Currently, the rake percentage on our backgammon network is 4%.

Vbet.com is operated by Radon B.V. (Commercial register of Curacao no.126922) under a sublicense CIL pursuant to Master gaming License №5536/JAZ. Play responsibly.

Use this template
We offer professionally designed templates for all industries out there. Check out the full list of beautiful website templates brought to you by SpringBuilder to find the one that fits your needs.